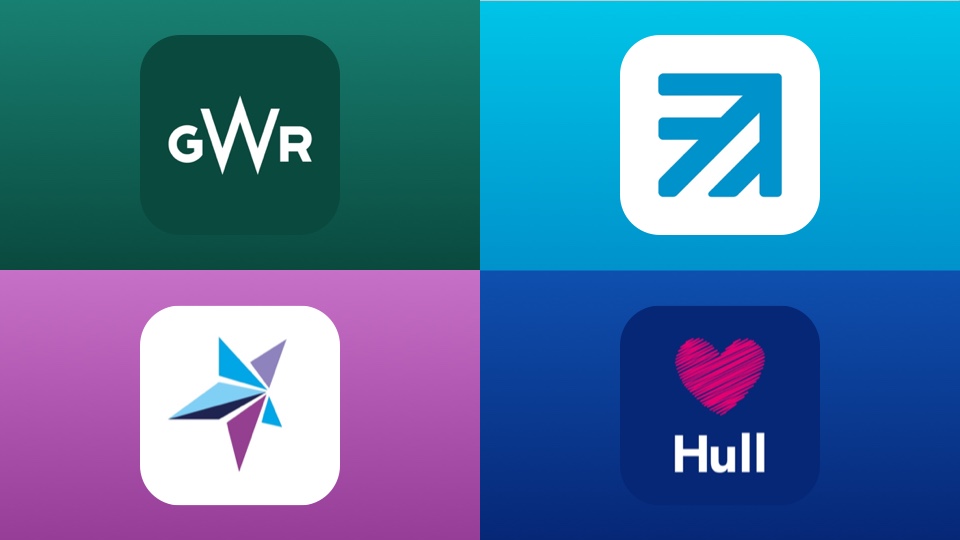 First Rail is one of the UK’s most experienced rail operators, carrying more than 345 million passengers per year across three franchises and our open access operation.

There’s a common project exports into four targets and generates these apps: GWR, SWR, TPE, Hull. The iOS project is fully written in Swift and architected in MVP. The presenter’s logic is covered by unit/integration tests and the view controllers and other components by snapshot tests. A Jenkins machine and his nodes are on charge of the continuous integration progress where tests and builds are triggered on pull requests and other git operations.

At FP I maintained and added new features to the apps, where the user can buy train tickets and plan his journey.

Know more about my projects...